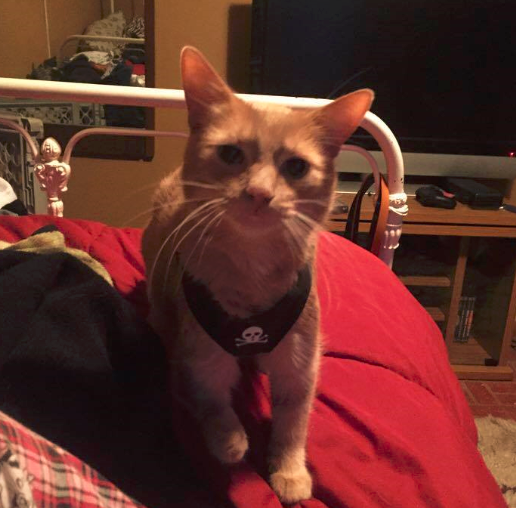 At first when we got Lucky he did what we expected him to do and that was hide around the house, but now he is the most playful and curious cat I have ever seen. When someone is walking in the house he will stand up on his two legs and see who it is. We were a little nervous about how he would react to our dogs but he actually loves hanging around with them since they are usually causing mischief or getting into something. He has really come out of his shell and he acts as if he as been here forever despite being here a short time. 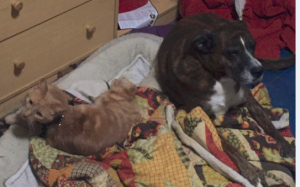